The lost city of the Incas

So much can be said of Machu Picchu. Apart from it being the ground of an ancient city that was considered too modern for its own time, the awesome breathtaking scenery makes it a great tourist attraction.

In the year 1911, Machu Picchu was considered as one of the greatest archeological findings of the 20th century, and by the year 2007, it was named as one of the new seven wonders of the world. So, what makes this place important? You might ask.

Machu Picchu is one of the few major pre-Columbian ruins found nearly intact. It is the site of the ancient Inca ruins. It is located deep in the Andes Mountains, about 50 miles (80 km) north-west of Cuzco, Peru. The city is believed never to have been discovered by the Spaniard during their invasion in 1532. It is believed to be the lost city of the Incas from which the last of the Inca rulers led a rebellion against Spanish rule until the year 1572.

This lost city gained major attention after an enterprising lecturer-explorer from Yale University went on an exploration to investigate the rumors of an ancient ruin in Peru. The name of this lecturer was Hiram Bingham. To avoid the long story that besieges the discovery of Machu Picchu, I will summarize it all, and say that what Bingham discovered was an ancient location that had a dramatic and towering citadel made of stone cut from an escarpment. The city immediately became a thing of wonder when it was reported that the structures were made by men without the use of mortar, and the best part was the stones were so tightly fitted that not even the blade of a sharp knife could fit between the stones. This made scientists wonder what the purpose of the structures was and whom it was built for. This small city was said to be made up of palaces, temples, storehouses, dwellings, and a site that looked like it was used to satisfy religious needs. This complex majestic view is at 8,000 feet above the sea level, and it is spread across 5 miles.

It is usually referred to as the lost city of the Inca, and it consists of more than 150 buildings (now, that is a lot for a lost city that should be deserted). This location has an air of mystery around it as no one seems to agree on its purpose and the reason for which it was built. Machu Picchu is one of South America’s most famous tourist attractions, as it has up to 1.2 million visitors in a single calendar year.

What makes Machu Picchu so important that it is worth visiting?

Apart from the fact that if you do visit this place, you are going to be snapping pictures in an actual ancient city, and you would not require any photoshop skills to convince your friends that you actually visited one of the most important and remote archealogical sites on the planet. What more do you want?

Okay then, I’ll tell you more.

This had to be number one on my list because regardless of the main reason for your visit, Machu Picchu has some of the most beautiful views in the world. I reckon you might not want to go back to your city once you visit this location. If nature had its own small park, then Machu Picchu would be it.

There are still plenty of friendly Quechua people left in this forgotten region, and the locals are nothing but friendly. You get to experience their culture first hand, while also getting a feel of the hospitality of the native Peruvians. Plus, you get to meet tons of people from all over the world that came to enjoy this world wonder.

Here are some facts about Machu Picchu 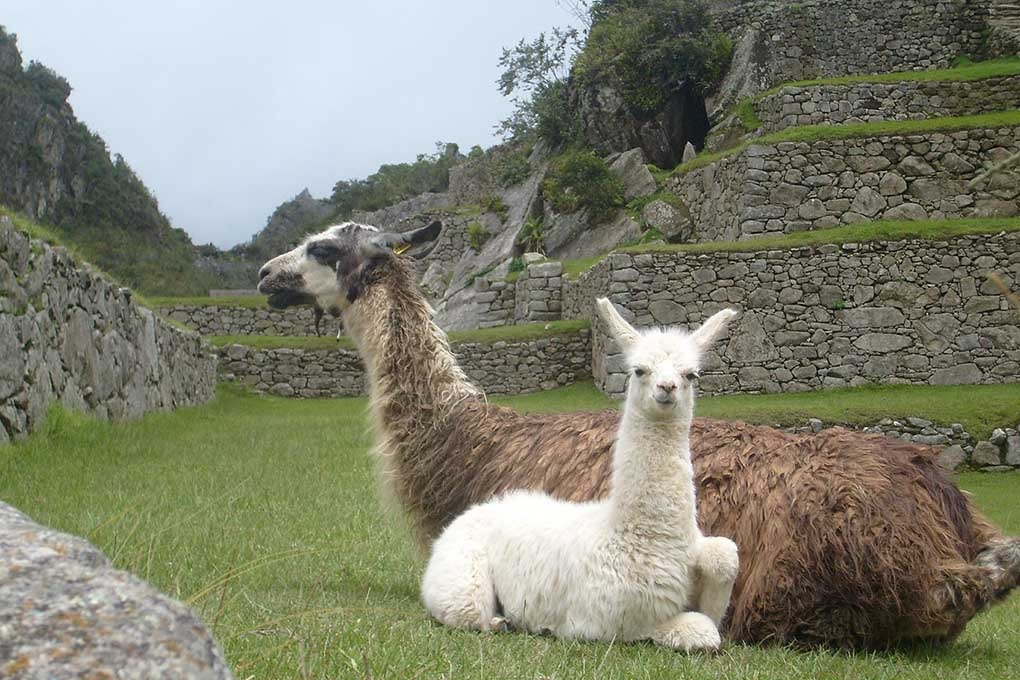 1. Where is Machu Picchu Located? 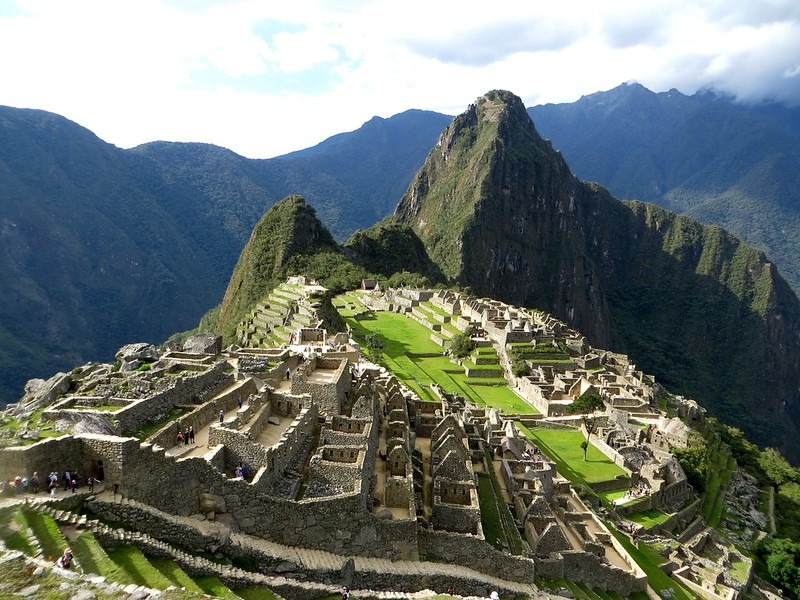 The Machu Picchu Inca ruins are located in South America in the country of Peru. The Inca city was built at the edge of the Amazon rainforest where the Andes end. It is part of the Machu Picchu region (Urubamba province), only 80 km (50 miles) northwest from the city of Cuzco. The mountain range that craddles and surrounds the citadel is known as the Vilcabamba cordillera, the ruins rest on a hilltop above the Urubamba river valley (2400 mts. above sea level). The entire region is known as the sacred valley of the Incas.

1. What is the closest town to Machu Picchu 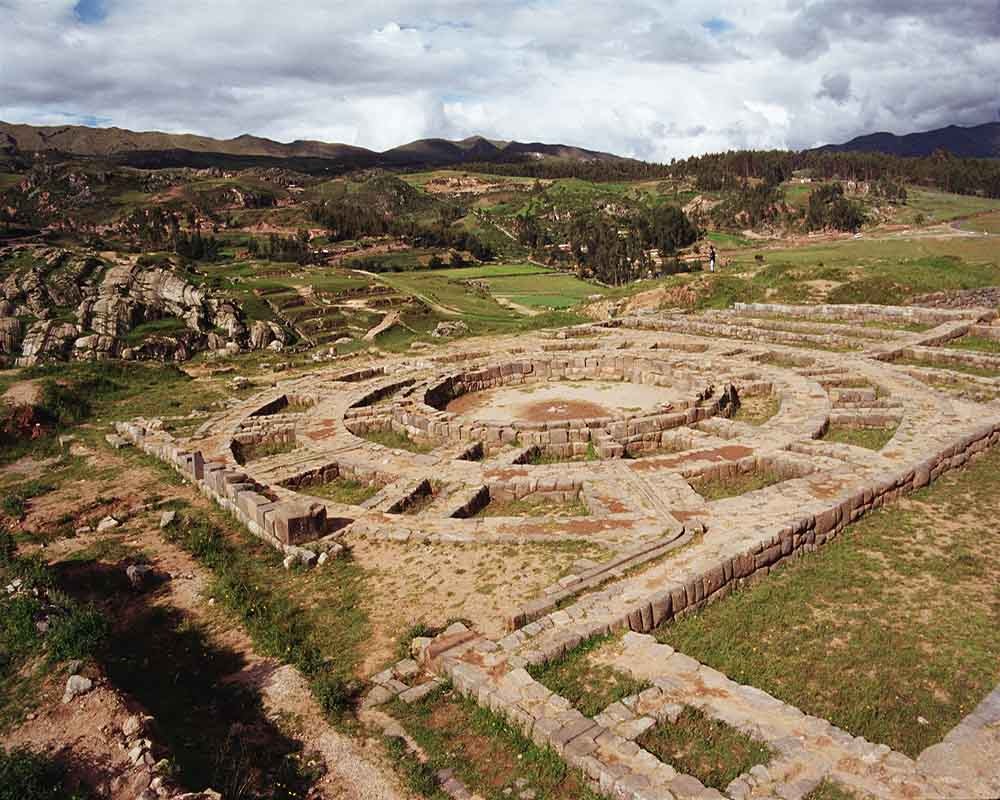 Aguas Calientes (also known as Machu Picchu pueblo) is the closest town to the Inca ruins. The town is a 30 minute bus ride away from the entrance to the archaeological site, you can also hike up to the entrance through a well marked jungle trail (aprox. 1h30 minutes). Aguas Calientes bosats a good variety of hotels (from economy to luxury), restaurants and tourist services. There are hot springs and a small souvenir market.

1. How do I get to Aguas Calientes (Machu Picchu Pueblo)? 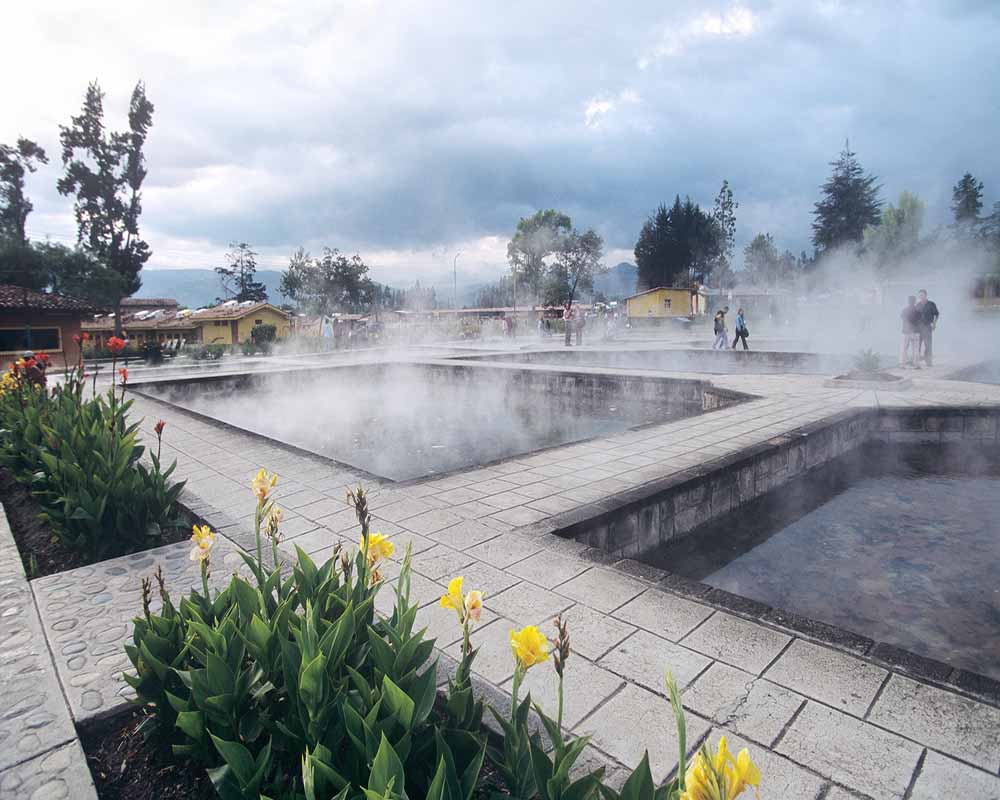 First you need to take a flight to Lima - Peru (South America). You will need another flight to Cusco (aprox. 1h30 hours), it is also possible to take a 23 hour bus ride on secondary roads. Once in Cusco the best option to reach the town of Aguas Calientes (base camp for exploring the lost city of the Incas) is by train. The train from Aguas calientes can be boarded  from 3 stations, depending on your travel plans, Poroy station (3h15 minutes), Urubamba station (2h30 minutes) or the Ollantaytambo station (2 hours). Finally the more adventurous traveller can take an overnight bus-taxi combo followed by a 10 km. hike if they do not want to take the train.