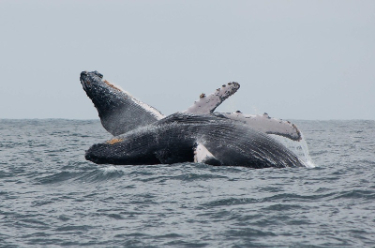 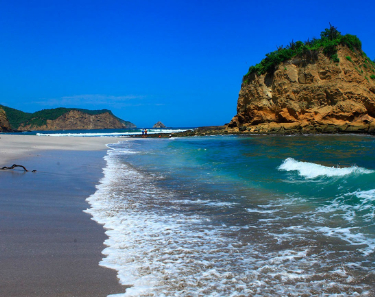 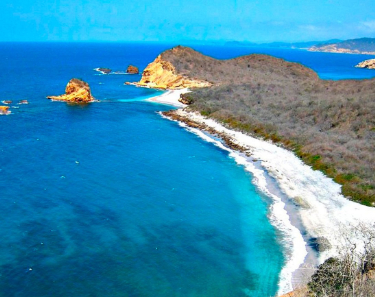 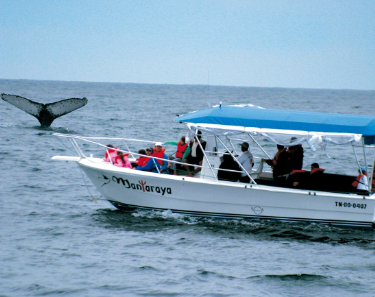 Stretched along the Pacific coast of Ecuador, there lies a region of tropical cloud forests and dry forests covering about 55,000 hectares of area, which is occupied with the coral formations, bird colonies, and not to mention, the serene Pacific sea with a plethora of whales. Located at an extreme coastal end of the Manabi province of Ecuador close to the city of Manta, the Machalilla National Park is a flora and fauna paradise that confines the real nature within its boundaries.

About several Humpback Whales crawl over to the South American Pacific coast every June to September in order to soak in the warm waters that relieves them from the ice-cold waters of the Antarctica where they belong. Machalilla National Park has become a popular tourist center for ‘whale watching’ as a number of tourists from across the globe hit the coast of Manabi to catch a glimpse of these aquatic mammals basking in their own environment. It was for this reason the Ecuadorian territorial waters have been claimed as ‘Whale Natural Shelters’ and hence it is the Ecuadorian law that governs the protection of these species.

A whole lot of whale observers love to catch a glimpse of whales swimming or hopping against the serene sea waves of the Pacific. June to September is always the best time to hit the coast. You can board a flight from Guayaquil to Puerto Lopez and finally make your way towards La Isla de la Plata, the whale watching hub in Machalilla National Park. After a day or two of whale watching, you may proceed to Manta, Ecuador, a city with the largest seaport in the country.

Meanwhile, you may stay at Machalilla to pursue your recreation activity. Of all the aquatic species, Humpback whales are more common and you can easily spot them in the middle of the ocean thanks to their conspicuous dark blue, black or gray color with a belly marked with a number of white spots and scars. They ate usually about 16 meters long and could weigh up to 40 tons. Their long pectoral fins distinguish them from other species of similar kind.

The whales are rarely seen along the coast; embark on one of the large whale watching boats lined along the coast in order to take a closer and detailed look. At times, you would notice them swimming listlessly and at other times you would notice their hopping movements up and down the waters. Sometimes, the whales speed up their swimming action and others their course becomes specifically directed with a slow swimming motion.

After you are done with whale watching, you may continue exploring the natural treasures that lie within the folds of the Machalilla National Park. 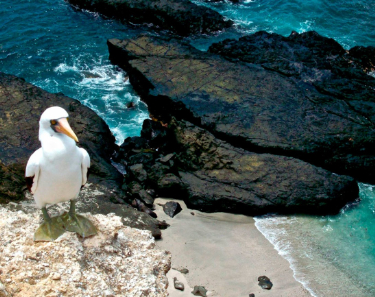