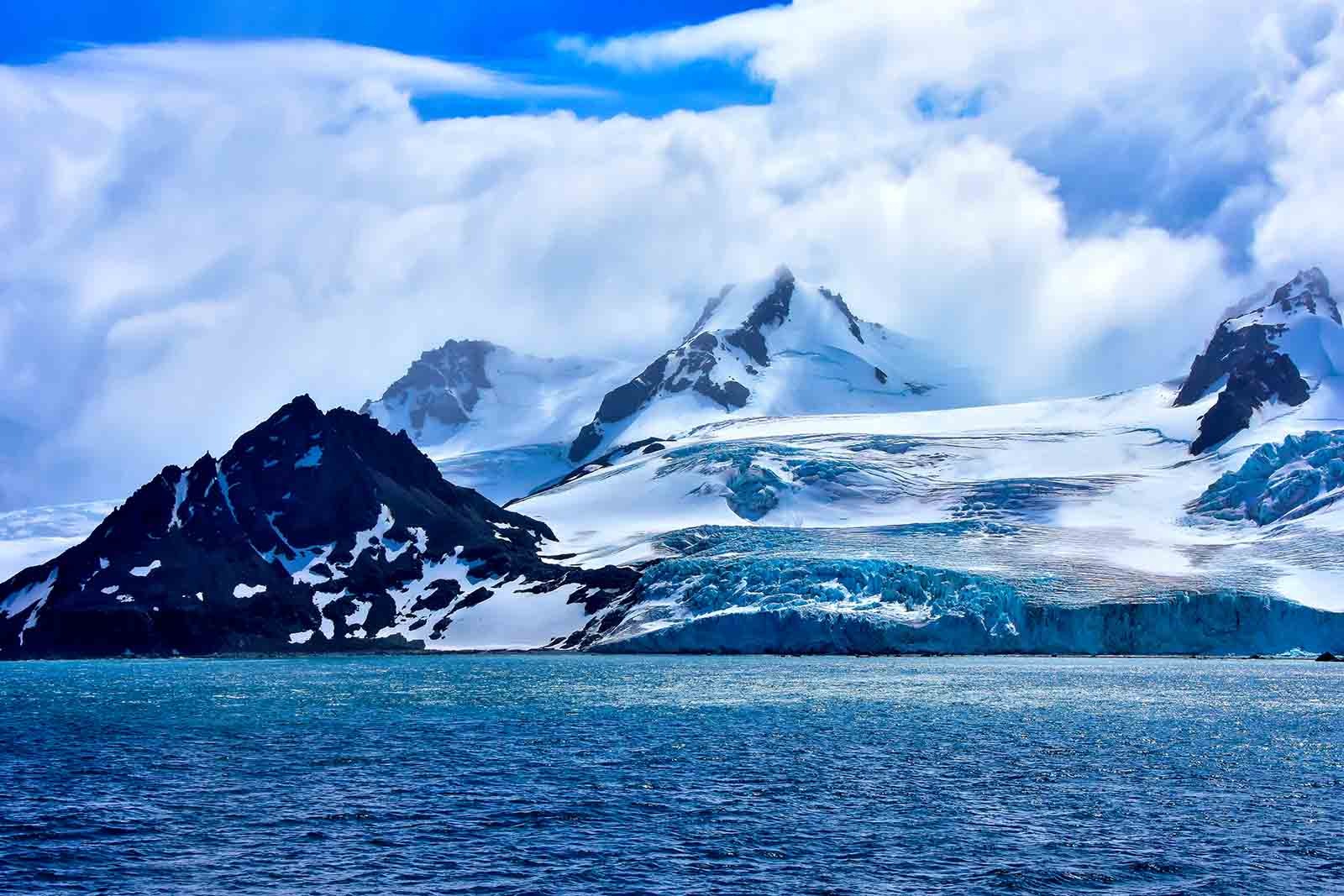 Argentina is a country in South America, situated between the Andes in the west and the southern Atlantic Ocean in the east and south.

It is bordered by Paraguay and Bolivia in the north, Brazil and Uruguay in the northeast, and Chile in the west and south. It also claims the British overseas territories of the Falkland Islands (known in Spanish the Islas Malvinas ) and South Georgia and the South Sandwich Islands.

Under the name of Argentine Antarctica, it claims around 1,000,000 km² of Antarctica, overlapping other claims by Chile and the United Kingdom. By area, it is the second largest country of South America after Brazil and the 8th largest country in the world.

The country is formally named República Argentina (pronunciation) (Argentine Republic), while for purposes of legislation the form Nación Argentina (Argentine Nation) is used.

Argentina is a world-class tourism country given its wide variety of scenery and attractions, featuring high ecological protection levels in line with the present high demand for sustainable tourism.

Its diverse and year-round tourism possibilities are one of Argentina’s distinguishing features, resulting from a singular geography that ranges from the subtropical forest in the northern border to the icy Antarctica in the farthest south.

Throughout its lengthy coastal area, Argentina offers numerous opportunities to enjoy sunny beaches and the possibility to watch a wide variety of protected native wildlife in the Atlantic Patagonian area. In turn, the Andean Patagonian area displays its majestic forests, lakes and ancient glaciers, with a large combination of snow, active and adventure tourism.

A country that preserves a strong aboriginal presence throughout its Northern region, its colonial past in Córdoba and the Northwestern region, outstanding vineyards surrounded by the high mountain tops in the Cuyo area, its gaucho tradition and impressive ranches in the vast, fertile humid Pampa plains, its history and culture in the vital, cosmopolitan Buenos Aires; basically, countless possibilities that are impossible to list here.

There is also the excellence of our hotel and gourmet industry, as well as an efficient, modern airport and air/land communications system, in addition to the supplementary services required to receive tourists from both Argentina and abroad.

In short, tourism in Argentina is a unique, singular experience within everyone’s reach. You are invited to live and enjoy it to the fullest.