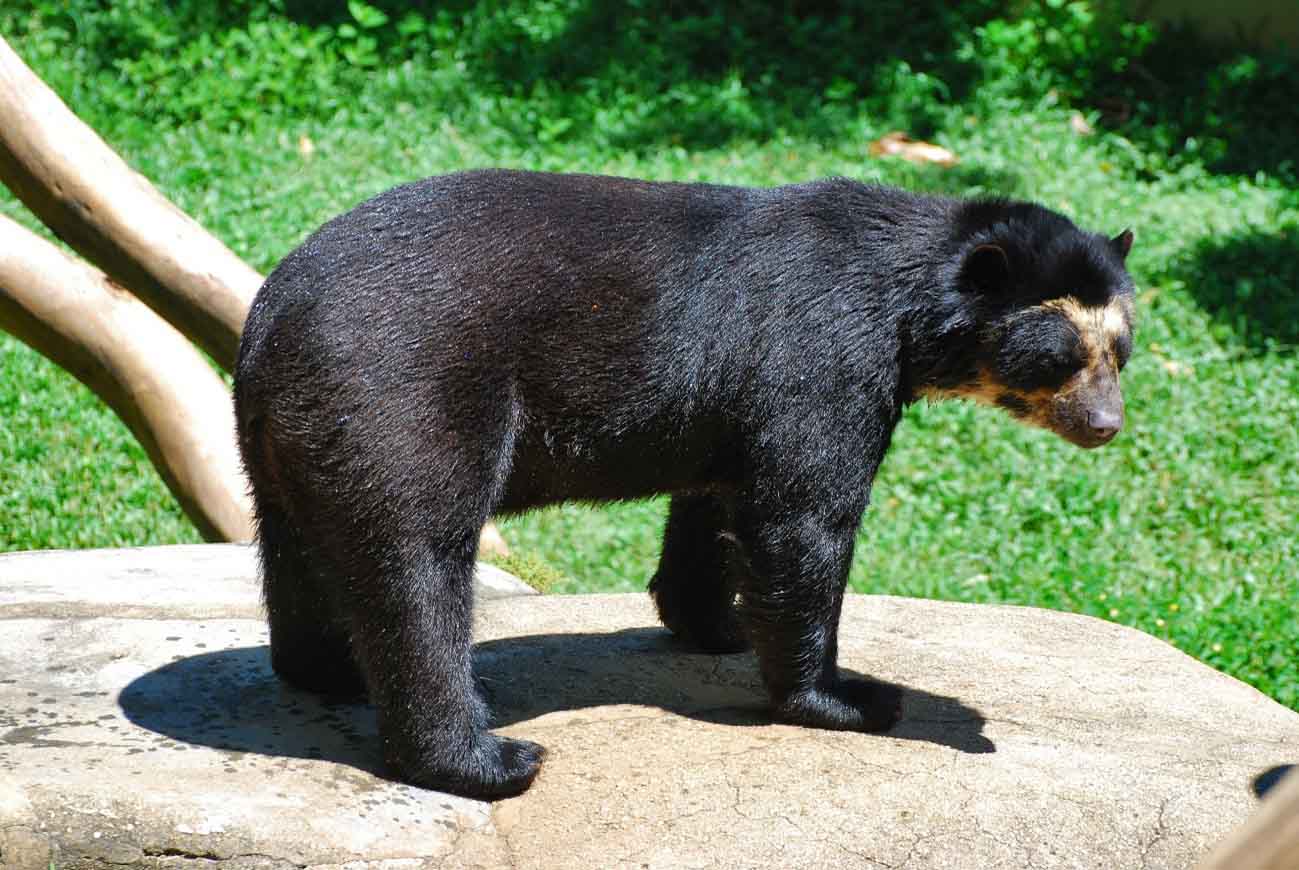 Guide for respectful observation of bears in Ecuador

Maquipucuna was the first place where bear season started. It is a private ecological reserve in Nanegal that is about two hours from Quito.

They stated that the event will continue until November 31st on Twitter. Armando Castellanos is the president of The Andean Bear Foundation. He says that spectacled bears visit this area to be seduced by a kind of aguacatillo. It is a favorite food and it is plentiful in this area at this time of year.

They can be found walking and climbing trees there; they are very agile climbers. This is why Maquipucuna is so popular.

Castellanos clarifies that wild animals can be found all year round in areas like the Cayambe Coca National Park and the Mirador Del Oso in Ibarra. They have been seen in the Pululahua, as well as in the cable car.

Bears can be found in all of the Inter-Andean Alley, east and west. To 'enjoy' bears, you must comply with safety precautions for both the animal's welfare and that of tourists. Santiago Molina, a biologist, says that the first step is to respect the space of the animal. They are shy and easily scared. If threatened, they may attack, especially if they have young mothers. He explains that it is best to keep your distance and not turn your back on the animal.

Standing straight, an adult male can reach 2.20m in height. The average weight is between 170-180 kilos. The bear experts agree that there have been no reports of human attacks.

If you decide to visit Cayambe Coca Park, it is recommended that you do so with a trained guide. They will be able to react when they are 'face-to-face' with bears. Castellanos says that selfies are strictly forbidden because they pose a risk to the bears.

They are therefore important to be taken care of. These animals can become more comfortable with humans if they are surrounded by people. They are vulnerable. "Ecuadorians don't know what to do. What should a person do if he encounters a dog? Molina says, "He throws stones at them."

Even if you have a scope to observe them, it is important to look after their habitat. They will be able to eat from the food they have and won't need to expose their skin.

Paramos bears consume achupallas of the pineapple family (90%) while cloud forests bears eat the chusquea, which is a type of bamboo (70%-75%). Aguacatillo and avocado are also included in the list.

Last posts
A detailed guide to visiting the Perito Moreno Glacier
72 hours in El Calafate
10 Things to Do in El Chalten
15 Things to do in Cuenca (Ecuador)
Discover Cotopaxi - a complete guide to the National Park
Guayaquil - is it worth visiting?
Hiking El Circuito Chico near Bariloche
Detailed visitor guide of the Punta Espinoza trail on Fernandina Island
A travelers guide to Mindo - not only birds and butterflies!
Hiking Guide to Cerro Llao Llao, Bariloche
Tags
EcuadorNature Encounters
What is your next adventure?
Ecuador
Galapagos
Peru
Patagonia
Antarctica